Your contribution has never been more important.

One of the most important things you can do to help Elizabeth win - talk with voters now! You can make calls from home or anywhere you have access to the internet.

We're counting on grassroots donors to make this campaign possible. 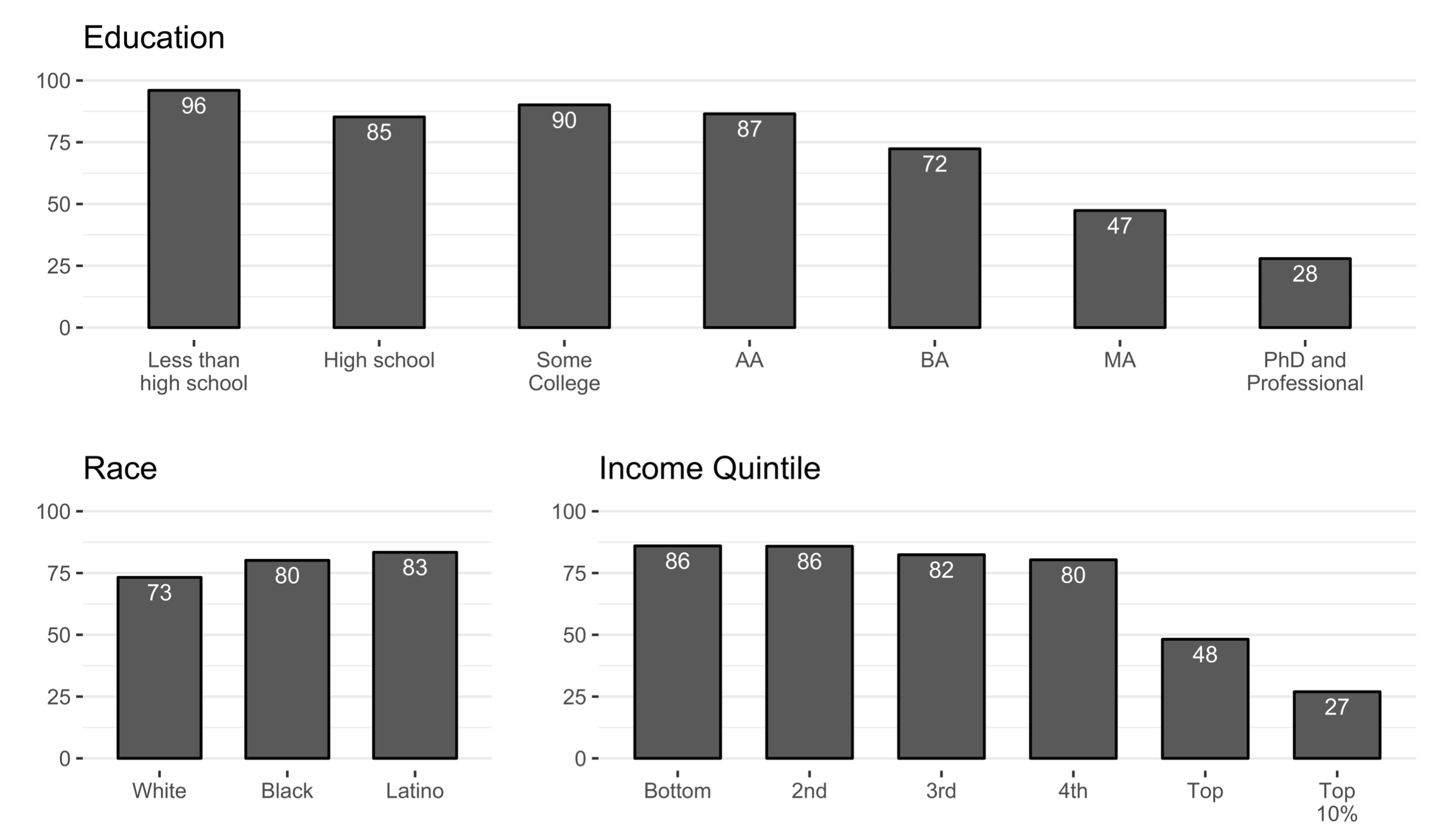 Elizabeth relies on grassroots contributions to power our campaign. Can you chip in now?

$5$28$50Other
$15$28$50$250Other
If you've saved your information with ActBlue Express, your donation will go through immediately.
Donate Now